Backlog. It’s such an interesting thing isn’t it. Many people own books, movies and TV shows that they have never watched and they’re totally fine with it. As soon as it’s video games though; everyone feels such shame about the games that have left unplayed. Ever since I can remember I have had a bad backlog. Throughout high school I worked at my local EB Games and as most of my income at the time was disposable I ended up spending it on video games.

In fact there were a couple of years where I bought over 100 games throughout the year. It’s so shocking to me now. I never had the time to play them all between school work, my social life and other hobbies such as playing tennis. Now as an adult I have even less time between raising a strong willed toddler and finishing off my Bachelors degree. I find having this backlog really stressful as I either think about how long it will take me to beat or how much money I wasted on games at full price that I have never even played. Now that I am currently at my parents until I move to the USA next year I have limited space and I have boxes and boxes in my room and in the shed just full of backlog games.

Earlier today I stumbled across Later Levels and Livid Lightning‘s #LoveYourBacklog challenge where they openly discussed their backlog in the hope of lifting some of the stigma surrounding them. I thought it was such a wonderful idea and so I have decided to participate in some of the activities myself.

The number of games in my backlog currently sits at 353 on Backloggery. I’m hesitant to say that this is the official number because when I first started the account I was really bad about updating it when I purchased games. So there is definitely a number of games in my collection that aren’t added. It truly probably sits at the higher end of 300. However when you’re drowning in backlog this deep it’s really just semantics at this point.

Game most likely never to be played: 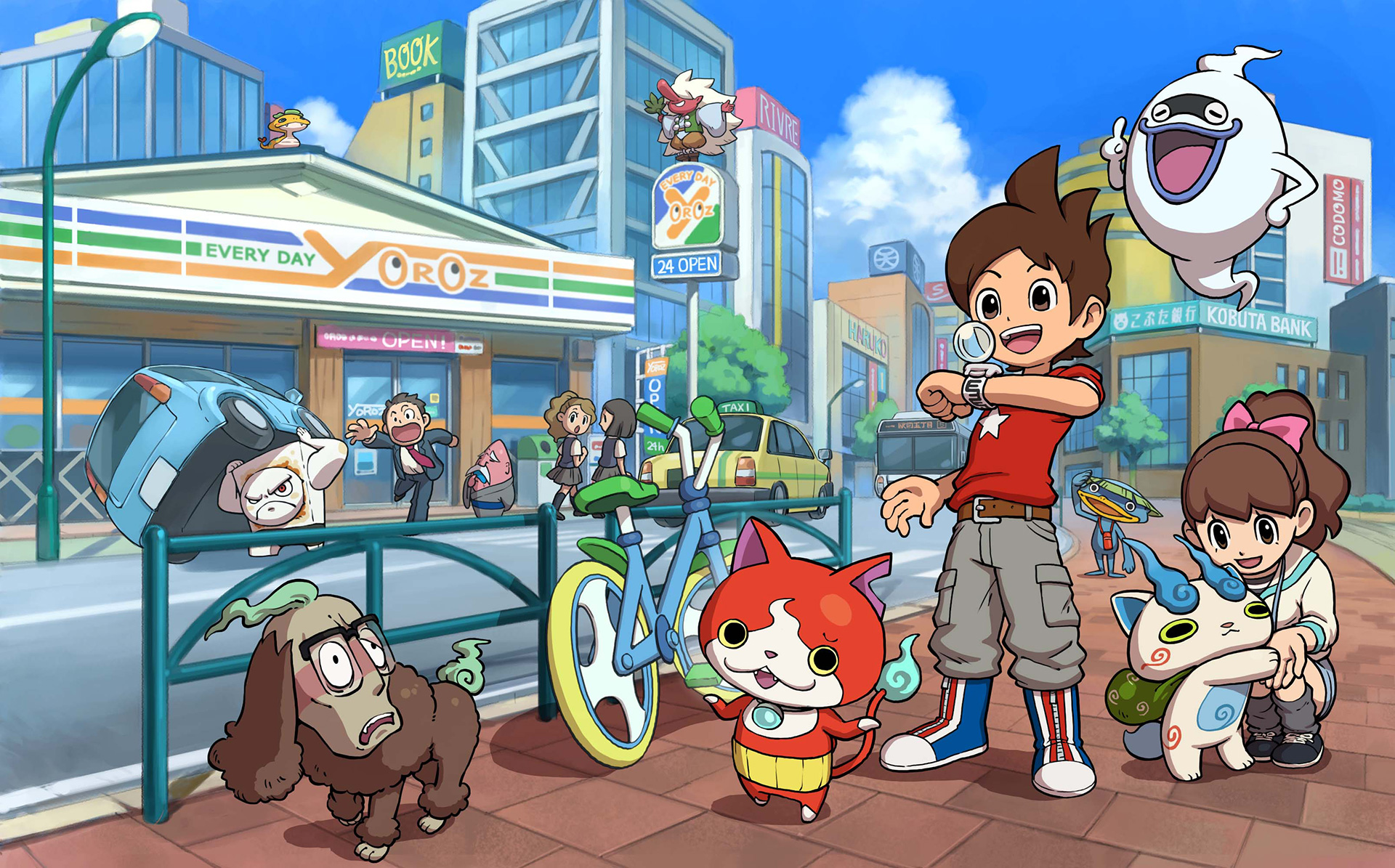 I love Pokemon and I love every game that has you collecting an assortment of critters. I am a sucker for all of them. I knew that I would like Yo-Kai Watch because of this and I do. I really do! I started playing it and I really liked it but like many other games that I have started I ended up dropping it because I was busy with other things at the time. Now years have passed and Yo-Kai Watch 3 is releasing soon. With the knowledge that Yo-Kai 3 is a full experience and there’s no reason to play the previous games makes me even less likely to want to go back to the old games. Sorry Yo-Kai Watch. Maybe one day.. 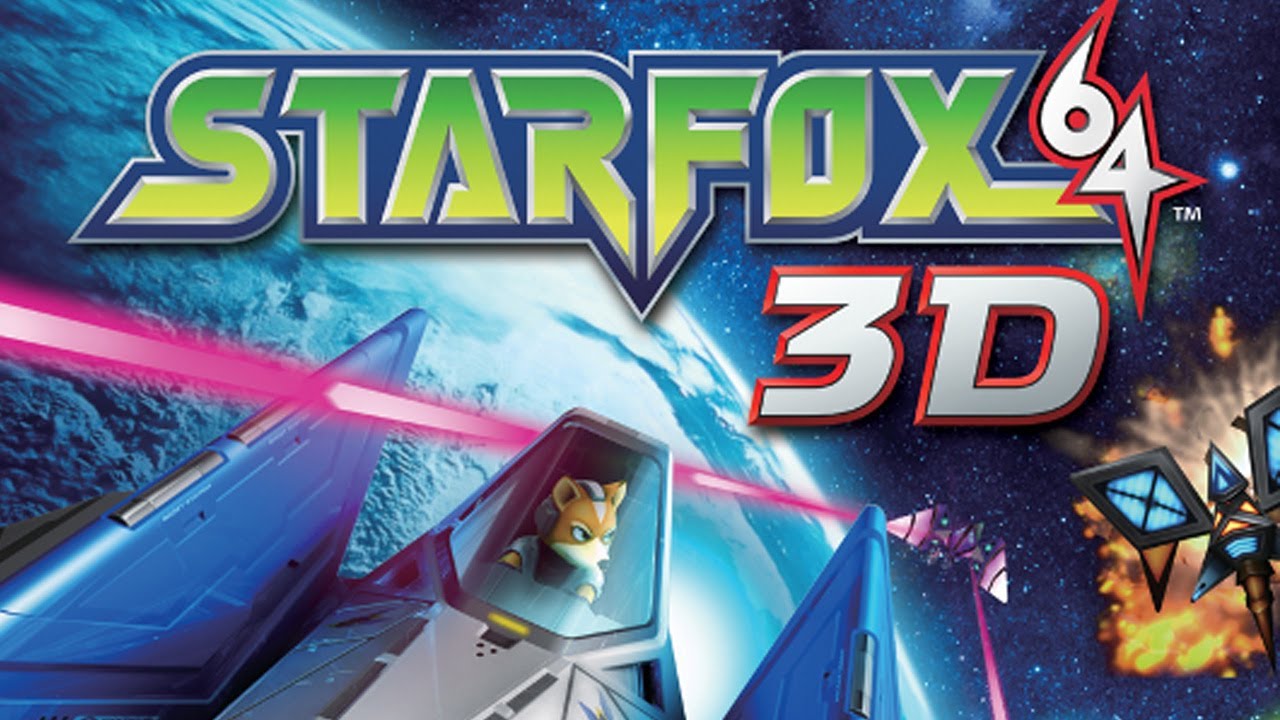 I am honestly not 100% sure that this is my shortest but it is definitely one of the shortest. Especially when I consider that I have already made a bit of progress in it and just need to finish it off. I just can’t bring myself to do it. I am so bad at it and constantly lose. I don’t like the characters or the story. The 3D does nothing for me either. I know I could finish it in less than an hour and mark it complete on my backlog but I just can’t bring myself to do it.

I had a bit of a squiz on HLTB to see what game actually was the longest on my backlog. I have A LOT of JRPGS on my backlog and out of all of them it appears that Xenoblade Chronicles X might be one of the longer ones at 100+ hours. Yikes? I am too old to pull 100 hours out of nowhere to devote to it. I mean, I would like to beat the whole series but stop making games so long!

Game which has spent the most time on the backlog:

For this question I had to think all of the way back to my childhood. What were some of the first games that I ever received? What games did I beat? What games did I leave unfinished? The first game that pops to mind is Bubble Bobble. A game that I absolutely loved but was slightly above my skill level as a little one. It’s a lot of fun and now that I’ve remembered that I own it.. I might go back and try to beat it!

The person responsible for adding the most entries to your backlog:

Definitely my boyfriend Anthony. For every Christmas and birthday he goes above and beyond and sends me anywhere from five to ten games. He is way too wonderful and giving and always jokes about how he is destroying my backlog. I worked really hard last year and beat over 20 games and then he gave me SO many for Christmas I was almost back to the start. I do love it though!

Well that’s it. The answers to the questions about my backlog. I really want to work on beating games from them and I have been trying recently to beat games from it. I know that I won’t ever complete it but I am aiming to do my best. You can find my backlog in it’s more or less complete form here at Backloggery.

3 responses to “The Official #LoveYourBacklog Challenge. Is it possible?”

😄
Did I ever mention that I love my family? Coz I love my family! I can’t get enough of watching these two interact with one another. 💕
We couldn’t go out and do anything this weekend due to quarantine but we got some solid family time in which I am grateful for! 💕
COVID won’t stop this girl.
Untitled Goose Game is a hit.
Oh, dog food!