Out of every generation I would easily say that Generation Four is my least favourite. I remember playing it as a child and just being so incredibly frustrated by the game. I didn’t like the region and none of the Pokemon really stood out to me. It is the only Pokemon game I’ve dropped for an extended period of time and picked up later.

That said I do like some of the Pokemon from this region. It was honestly hard to choose ten but keeping to tradition here are the ten Pokemon that I like the most from Sinnoh! 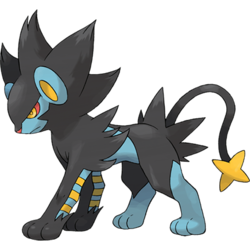 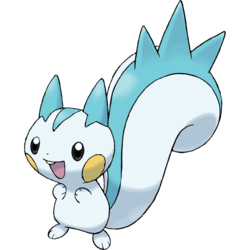 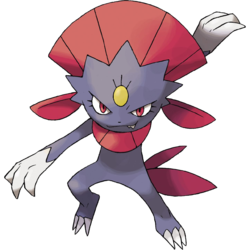 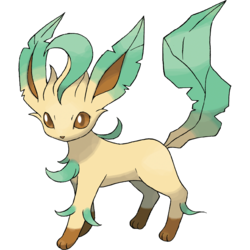