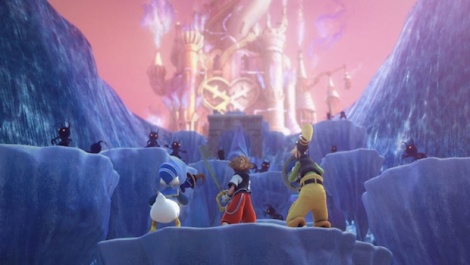 Hollow Bastion is a world that I slowly grew to love. When I played the original on Playstation 2 I hated it. I would constantly get lost and end up where I started; frustrated at the never ending waves of Heartless.
However when I picked up Kingdom Hearts HD 1.5 ReMIX I realised that I actually enjoyed the level. I don’t know if it’s because I’ve become better at video games over the years or what but I found Hollow Bastion really easy to navigate.I appreciate that, for a game full of vibrant worlds adapted from other media, Hollow Bastion is an entirely new concept. 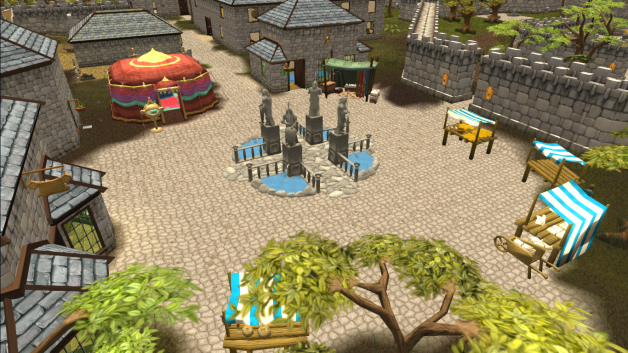 Varrock is undeniably one of the most iconic cities in RuneScape. Prifddinas has diminished the popularity of Varrock due to it being a high level hub and having a Grand Exchange located there. Nevertheless it still holds a place in my heart. I spent so much time in Varrock during quests, selling items prior to and after the introduction of the Grand Exchange as often using Varrock as a meeting place. 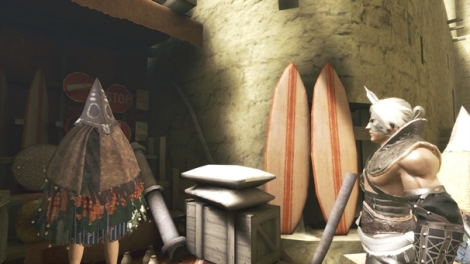 NIER
Façade
NIER is such an underrated gem from the last generation. The story, aided by Grimoire Nier is an emotional rollercoster full of depressing detail and characters with fleshed out backstories. The same can be said for the locations in NIER. The Façade is my favourite area of NIER due to its distinct culture and people. The many rules that the people of Façade have to live by were intriguing; as was the King of Façade’s willingness to break them at will. 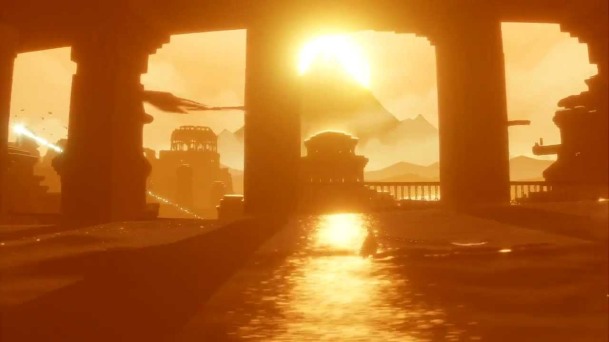 There is no denying that Journey is a beautiful game. Each area of the game is stunning and it is really hard to choose one standout location. The Descent comes out on top due to the sunset as you are surfing down towards the bottom. The way that the suns reflection glistens over the sand is breathtaking every single time that I play the game. Screenshots just don’t do it justice. The Descent is also a fun section of the game. When you are with another player it feels like you are racing all of the way down to the bottom! On my own I like to see how many structures I can go through. 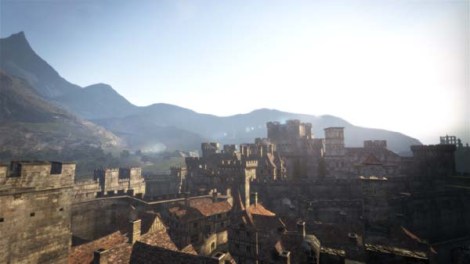 ALL ROADS LEAD TO GRAN SOREN. Not a truer word has been said. If you get lost in the world of Gransys, eventually a path will lead you back to the capital. Dragon’s Dogma was the first game that I was so immersed in, I decided to platinum. I knew every twist and turn and every NPC location in Gran Soren. I ran up every step, viewed Gransys from every possible tower and ventured down every path; Everfall included.

Final Fantasy XIV: A Realm Reborn
Gridania
I have accumulated over two days play time in FFXIV in just a little over four days. As a Lancer I have spent a majority of my time in Gridania and its surrounding areas. Gridania is a beautiful, natural city surrounded by forest. I appreciate that Gridania consists of New Gridania and Old Gridania. After playing for a short while I knew where everything was in my hometown. When I have to visit Limsa Lominsa or Ul’dah I am honestly a little overwhelmed by the multiple levels and screens that are present. Gridania feels homely.

I have a soft spot for Konohagakure. Whether I like to admit it or not, Naruto is my biggest fandom. I can’t help but consume any new Naruto media that releases. The Storm series free roam allowed me to explore Konohagakure and visit all of the places frequented by characters in the manga. I could enjoy ramen at Ichiraku or even manoeuvre my way to the top of a tall building. It brings life to the Hidden Leaf. I hope that free roam in Naruto UNS4 will be excellent!

Over the years I have easily clocked more than five hundred hours playing Pokemon Silver. Which does not take into account the remake – Pokemon Soul Silver. Goldenrod City was my most frequented city, due to the fact that I bred hundreds of Pokemon for the PokeDex; riding my bike up and down the golden path for hours. When the PokeDex was completed I started to use the Shiny Ditto that I caught using the Pokemon Yellow glitch to breed for shinies. Luckily, I enjoyed the theme for Goldenrod City as well as the other facilities it hosts: the Radio Tower and the Magnet Train station.

Final Fantasy VIII
Balamb Garden
Final Fantasy VIII was the first Final Fantasy game that I had the opportunity to play. It had a strong impact on me and to this day remains my favourite game of all time. The minigame, Triple Triad is the best that I have played. I spent years playing the game online and now through the Final Fantasy Portal app . Balamb Garden had one very important feature over the school that I went to – it could fly!